Even though Anambas is a tropical archipelago, sunny and fair for most of the year, our climate can still be divided into seasons. Sure the average temperature doesn't differ that much from one season to the next; nevertheless, it's still quite noticeable, particularly in combination with the other weather differences.

Basically, our year can be categorized into the northeast monsoon, which runs from December to February, and the southwest season. The southwest, or SW, prevails for most of the year, namely from about March/April to October/November.

Typically, the SW brings clear skies, friendly breezes and only the occasional shower, the so called Sumatra squalls.

As the name suggests, winds during the SW tend to blow from the south westerly compass angle, although in practice, it can blow from all the way east to full-on west. 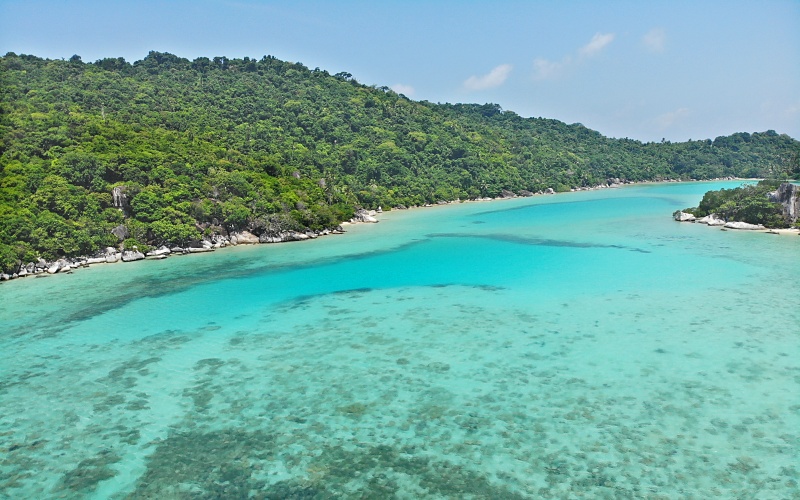 Clear skies and a friendly breeze

Now, interestingly, for kite boarders, foilers, windsurfers and other members of the sailing fraternity, every few weeks, from April to September especially, the SW breezes pick up to 20 knots or more. These windy spells can last up to 2 weeks and are punctuated by crisp sunny days with as good as no rain, ideal conditions for sailing safaris.

Apart from these periodic "trades", more often than not, daily wind average during the SW is about 10-12 knots, perfect for beach and water recreation like kayaking, snorkeling, SUP and of course scubadiving.

The other popular activity here is island-hopping. No surprise, given the number of breathtaking castaway islands offered by Anambas. Who wouldn't want to have their own bounty island beach for a day? Snorkel to your heart's content in gin-clear turquoise lagoons, peppered with lively coral gardens for a whole day. You can even have a sunset BBQ right on the beach, a unique experience. 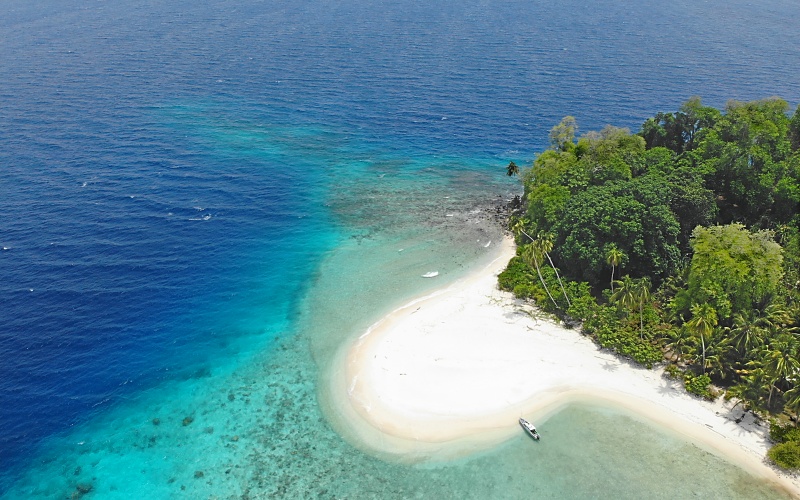 By about November, the change of the season becomes evident. Winds ease and become variable, whilst local rain showers develop in the now less stable atmosphere. December marks a decidedly wetter weather type.

Once the northeast wind gains a foothold, it can strengthen to up to 30 knots. It is about this time that monsoon surges start making their appearance. The result? Wet and blustery weather that's gloomy to boot.

Because seas get whipped up to levels considered hazardous, the local fishing industry, as well as most ferry operations, are usually adversely affected. 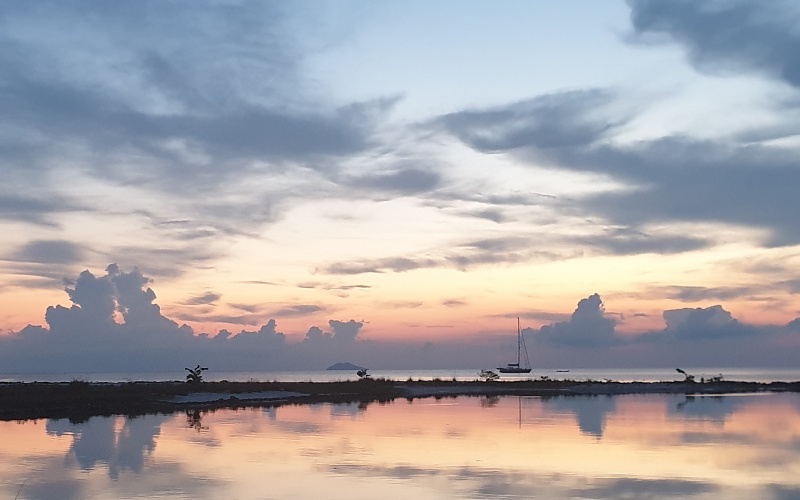 The day ends with the promise of another perfect day tomorrow

In a nutshell, it's probably best to wait until the end of the northeast season, certainly until February at least, before visiting Anambas.

That being said, keep in kind that, particularly given the current age of global climate change, no year is as clear-cut as described above. But if you're not sure If it's a good time to visit Anambas, just send a quick enquiry. We'll update you on the latest weather.