Undeniably one of the most appealing features of Anambas is the way this blissfully private island chain is located almost literally in the middle of nowhere.

Placed squarely in between West Malaysia and Borneo, yet - somewhat paradoxically - belonging to Indonesia, Anambas is as secluded as islands can be. 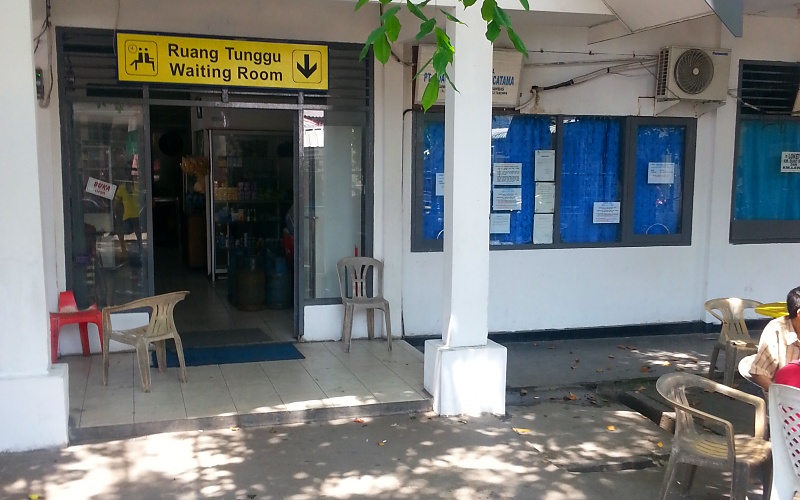 If you're a discerning traveller and it's an off-the-grid exotic paradise island you're after, with a mouthwatering cuisine, awesome snorkeling/diving, superb weather and a friendly unassuming population, then the Anambas archipelago ticks all the boxes. With a few extra thrown in for good measure.

Of course the draw-back of this remoteness is that getting there requires a bit of effort. But, there's no two ways about it, once you've arrived in Anambas, you'll instantly know that the journey was more than worth it.

In fact, in contrast to not that long ago, these days, there is actually a flight to Anambas. This is quite the blessing, because this plane can get you to the heart of Anambas in under one hour. 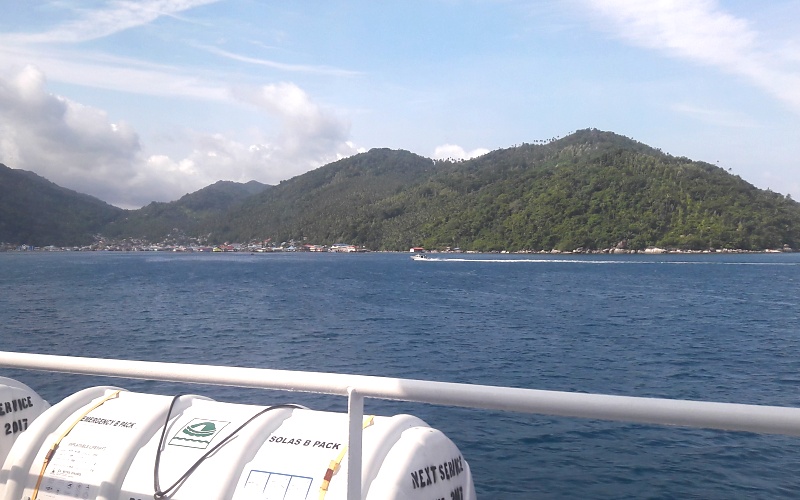 Tarempa in sight from ferry starboard

Of course you still need to add the travel time to and from the respective airports. Nevertheless, flying to Anambas is about 2 to 3 times faster than the lone ferry operation, which has been known to take more than 10 hours to reach. Count on at least 8 hours for a one-way on a good day.

How to get there

The Anambas airport is in Letung and you can fly to Letung from Batam, located just off Singapore, or from Jakarta. This flight operates Monday, Wednesday, Friday and Sunday. (If you're departing from Jakarta, just replace Batam.)

Ticket cost should be around 1,500,000 Indonesian Rupiah for a one-way ticket or 3,000,000 Rupiah for a roundtrip, although it can be higher during peak season spells.

For all flight details, just fill out below form.


Or book direct from Sky Scanner

Once you're in Anambas, you need to take a quick taxi ride to the local ferry terminal, followed by either island-hopper or water taxi to your ultimate destination. 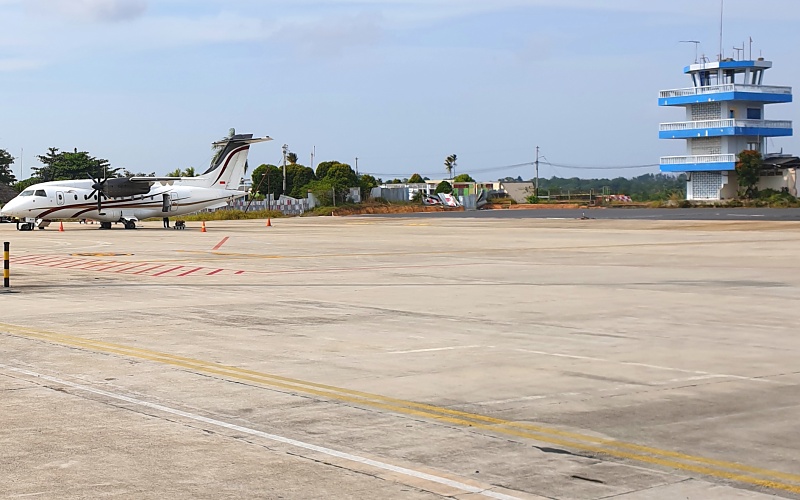 Now, the Anambas ferry from Bintan may require fewer transits, this is true. But do keep in mind that the vessel in question looks like it's getting a bit long in the tooth.

Bottom line: the ferry doesn't quite offer the most comfortable seating. In addition, there's no in-cabin entertainment as such, nor meals or drinks served. 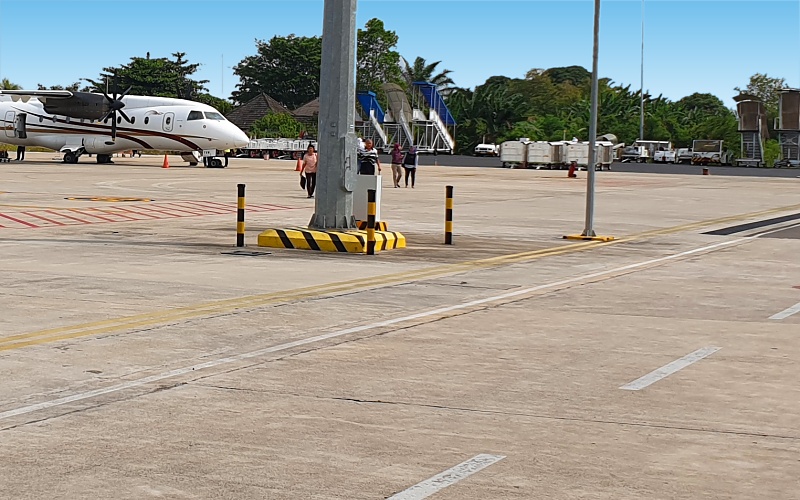 That said, the ferry is a cheaper option than the plane, by a factor of 3 thereabouts. So it may be just the... ticket for backpackers and others vacationing on a budget.

A few notes to be fully prepared. Plane luggage allowance, at 10kg or less, is pretty limited. So travel relatively light, or be ready to pay the access luggage fee. This fee, incidentally, is quite cheap, at least for most overseas tourists.

Book early. This applies to both ferry and plane, because on the whole, seat availability tends to always run low, due to the fairly modest number of weekly crossings.

All in all, unless you sail your own yacht there, travelling to Anambas isn't quite as seamless as we'd all want it to be. Then again, this is probably what is keeping this breathtaking little slice of paradise as untouched as it is to this day. 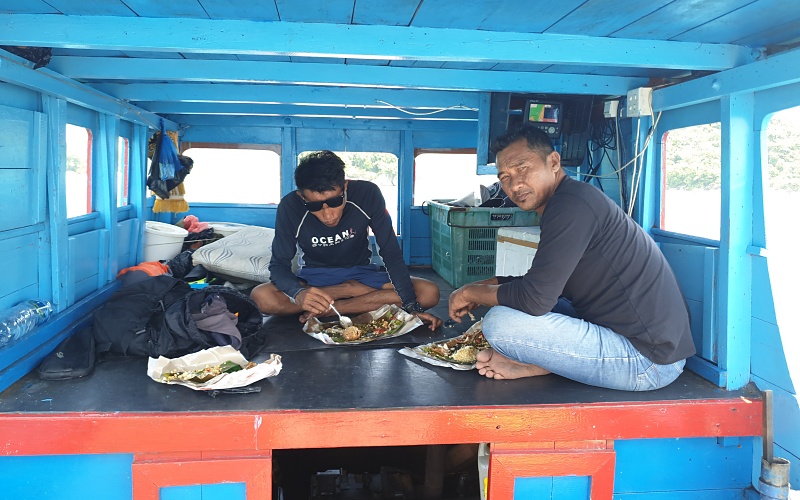