With the seas around the Anambas islands as gin-clear as they are, you might wonder if the scubadiving here could be any good. The answer is a resounding "Yes".

In fact, it's not just the liquid-glass quality of the sea water that makes diving here so awesome, it's also the sheer number of islands, as well as their countless coves, bays and at times boulder-peppered coastlines. Most of the islands, by far, are uninhabited, which also contributes to their tranquil state. 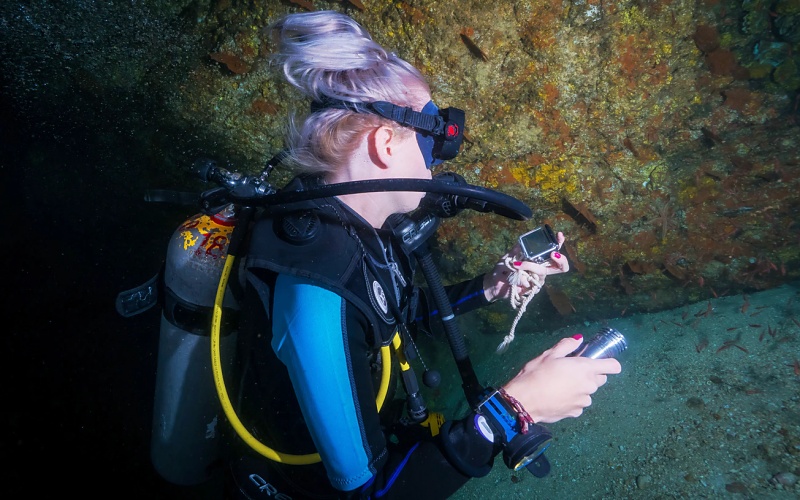 Bottom line: the whole Anambas archipelago is a veritable marine flora and fauna sanctuary. Turtles, sea birds, fish, even dolphins and manatees use the island chain's countless sheltered shallows to breed, spawn and nurture their young.

Factoring in the territory's proximity to the Coral Triangle and the area's extremely sparse human population, it quickly becomes clear that the diving here ranks amongst the best in the world.

To their credit, recognizing their environment's uniqueness and considerable tourism potential, the local government wasted no time gazetting huge swathes of their district as official Marine Parks, with particular emphasis on conservation. 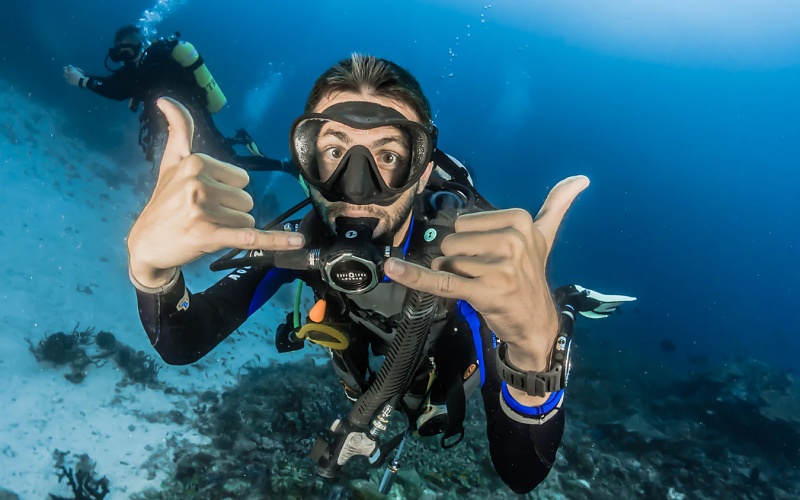 Sector bans are now in force against any and all kinds of fishing and even the harvesting of turtle eggs, a local tradition that goes back centuries, is outlawed.

Better still, due to the fact that most of the outside world has yet to hear of Anambas, discerning divers with a pioneering streak can be sure to be one of the first, likely even the very first, to dive the more exciting sites here. A truly priceless experience in this day and age. 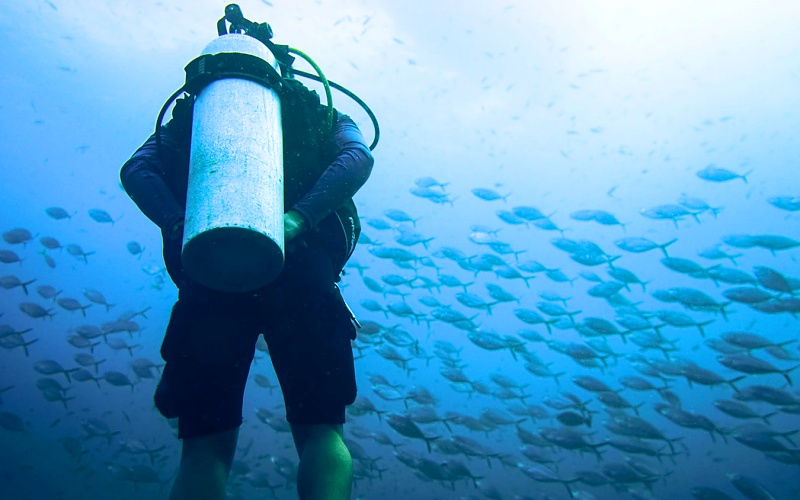 Performing a safety stop at the end of the dive

Currently, there's two kinds of diving available in Anambas: 1) LOB, offered by LOB operations based in Malaysia, Singapore and Thailand. And 2) Free-range diving, offered by the local professional dive outfits.

Do note that the LOB safaris typically only dive the outskirts of Anambas, such as the more common wreck sites. They don't venture anywhere near the practically unexplored sites within the archipelago proper, as getting there tends to burn up too much of their vessel's fuel.

However, one thing is clear: however you decide to dive Anambas, it's going to be nothing short of a thrill and half.

Got a question on diving Anambas? Let us know here. We always reply as soon as we can.